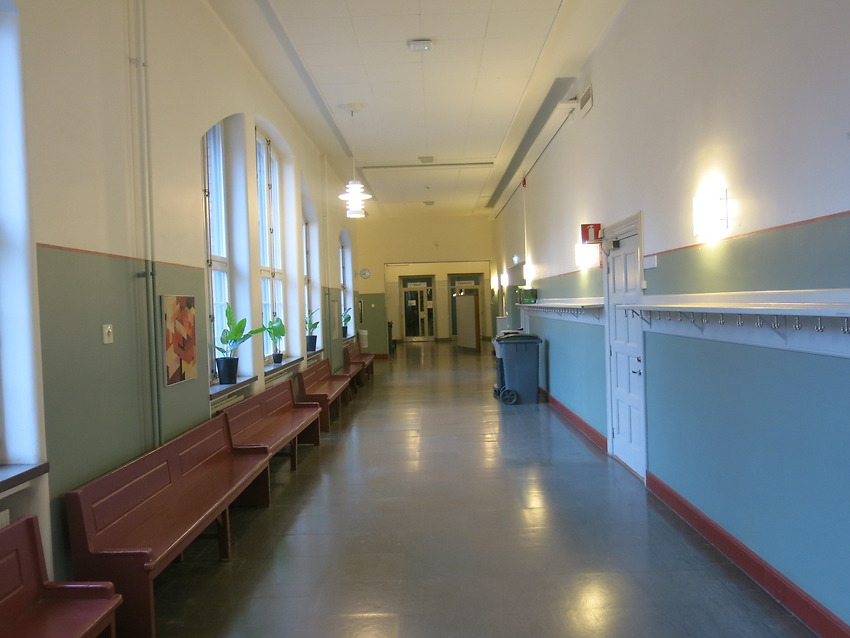 Ronald Mc Donald made a commercial in Stockholm where Locationfinder.se was the location manager. We shot at Kungsholmen's high school, which was converted into a hospital corridor, an ordinary afternoon. Tricky parking situations, as well as opinions from the teachers emerged. But everyone was happy in the end. Especially the customer!