The images above show examples of locations that Locationfinder can arrange. Price and availability vary. Contact us and you will receive a password for Locationfinder's 1500 digitally stored sites, via link below. Filming in Stockholm, Sweden requires permission in most cases. Permission, fees and other formalities can be arranged by fixer Niklas Carlsund. 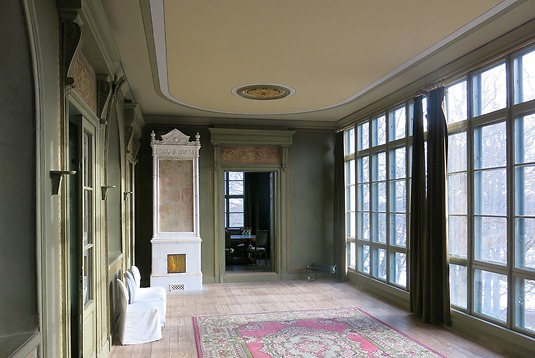 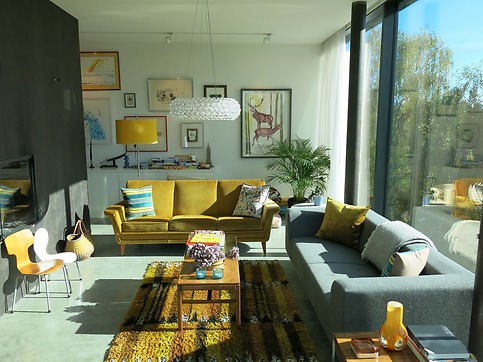 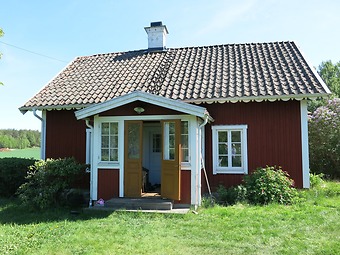 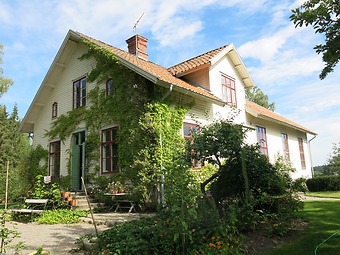 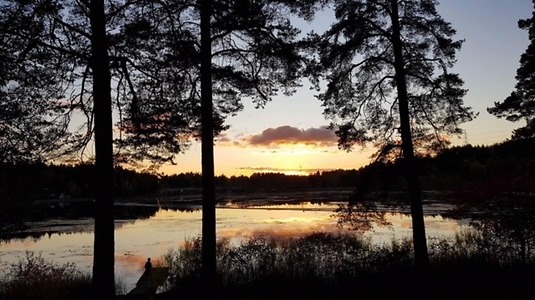 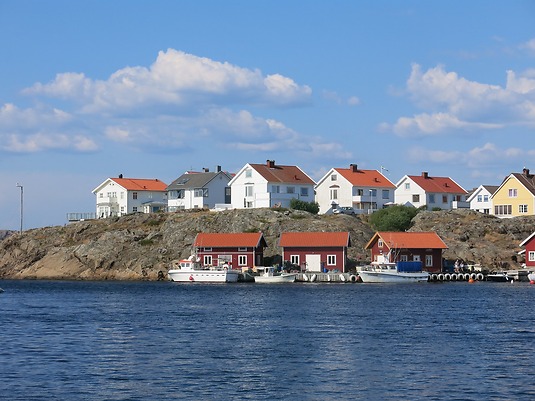