We are not only a scouting company. But also a fixer in Stockholm, Sweden and a full service production company. 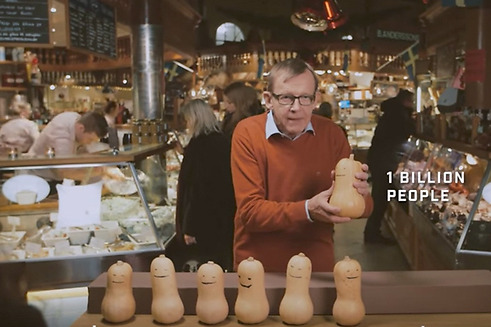 We are dedicated to provide the ideal location, staff and equipment for commercial, TV, print, video, film and fashion. We have a vast network of film makers throughout Sweden, included the big popular island in the baltic sea, Gotland. As a fixer in Sweden and a full service production company, we ensure you that you´ll be satisfied with what we offer. Locationfinder.se has – amongst others – worked with italian, french and american companies, such as the makers of Gates Notes, the blog of Bill Gates. As a company, locationfinder.se has a big understanding of foreign customs and work ethics, and we speak – or understand – several languages (Swedish, English, Italian, Danish and German).